Commoning Mansion: Precarity as a Condition of Possibility

In 2012, in a gentrifying fringe neighborhood of Beirut, a collective of cultural producers transformed a derelict 19th century villa that they borrowed from its owner into a shared workspace and a cultural venue, calling it Mansion. They developed their social relations within and through the materiality of the house, refining an ethos of care and defining the contours of collectivity. Exploring their practices and ethics of adaptive reuse, economic welfare, spatial inclusion and participatory governance, this paper shows that Mansion is a rare experiment in commoning in the Lebanese neoliberal urban context. Yet without any legal rights to the property, the owner has the absolute prerogative to reclaim his house at will, a central term of the borrowing agreement. Mansion was able to negotiate extensions past several possible evictions, based on the renewed mutual understanding of its fundamental evictibility, which reassured the owner while complying with the primacy of private ownership. I argue, therefore, that Mansion’s precarity is its condition of possibility, and invite an exploration of what implications this has on commoning practices. How does one collectivize under the perpetual threat of eviction? Even as Mansion operates internally according to a deliberate anti-neoliberal ethos, the neoliberal regime that enables the owner’s surplus undergirds its very existence. As such, Mansion’s commoning remains locked in a condition, which echoes the patron-client relationships and charitable tendencies that pervade the Lebanese state and society. With its accumulated experience, Mansion is well-placed to grapple with these crucial questions beyond their relevance for its own locale and the convenience of its temporary arrangement. 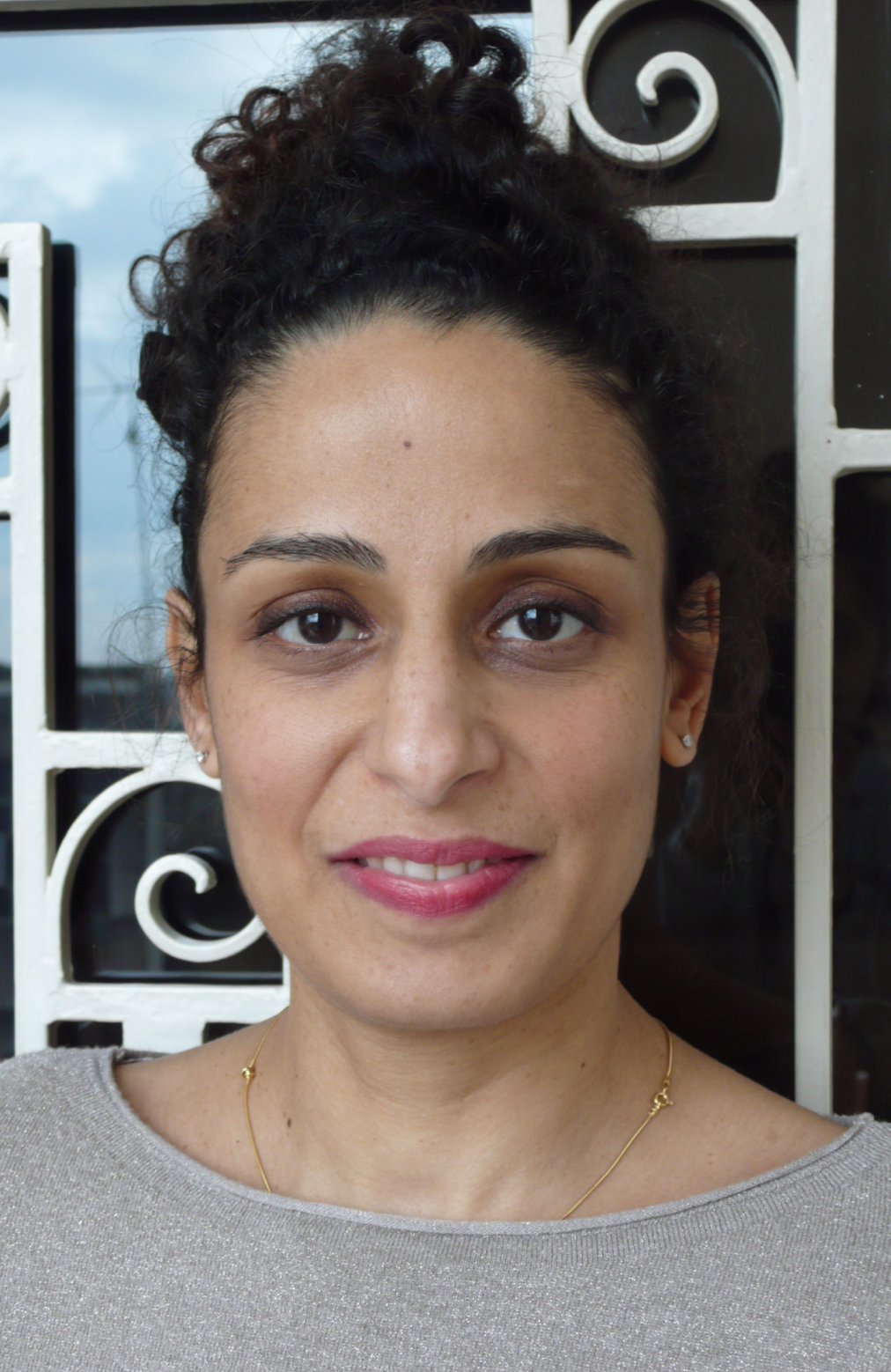 Samar Kanafani is a researcher, writer and teacher in social and urban anthropology. She is co-founding member of the Ethnography and Knowledge Collective, which collectively explores the relationship between fieldwork, epistemology, and ethical and political engagement. Her own research and writing have dealt with the tactics of dwelling under overbearing conditions, including migration, gentrification, and ruination, particularly in the Lebanese urban context. Her recent project, Commoning Ethnography, scopes collectivistic practices and initiatives in Arab urban contexts, and experiments with collaborative ethnography.

* The copyright of this work is retained by the author.