Unpacking the Discourse of Water Scarcity in the Case of Lebanon

This paper aims at contributing to the literature on water scarcity by adopting an interdisciplinary approach able to combine public policy, political economy, and discourse analysis, with engineering and hydrogeological contributions, providing empirical insights on the different causes of water scarcity in the Lebanon. This is important as it will allow policy makers and the donors community to better understand the nuances of reasons behind the issue of water scarcity, providing them with the tools to better design sustainable and inclusive policies to solve the issue of water scarcity. This paper focuses on the case of Lebanon, which is portrayed as a water scarce country, but would be seen as a water abundant country when compared to other countries in the region. Water scarcity in Lebanon has its roots in the political economy and in the history of the country. The economic and political interests of the Lebanese elites influence the projects and reforms in the water sector (in different directions), and when these logics are at odds the elites’ logic generally subverts water sector development projects and reform attempts to incorporate their own needs. Hence, it is argued that water scarcity in the case of Lebanon is mainly due to mismanagement. 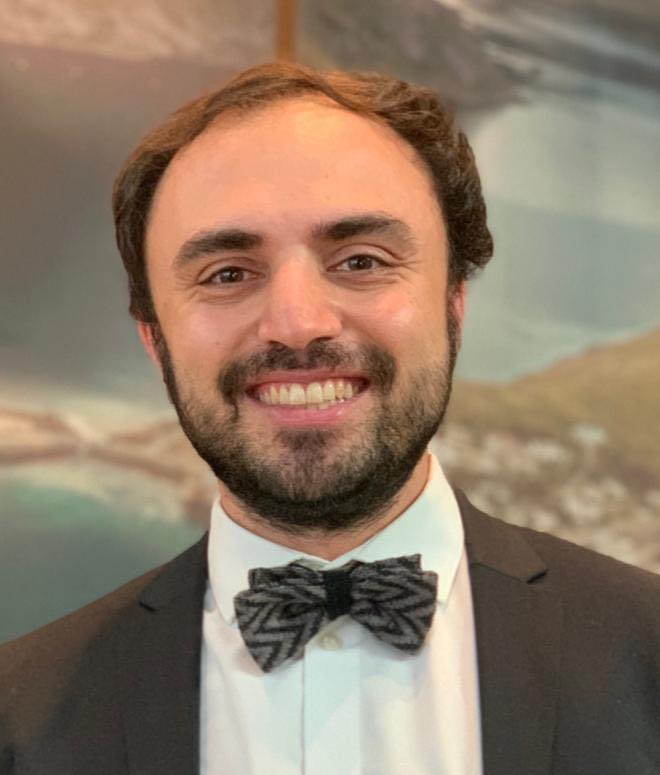 Hussam Hussein is a Departmental Lecturer and Research Fellow in International Relations in the Department of Politics and International Relations, University of Oxford, UK. He obtained his PhD degree from the School of International Development, University of East Anglia – Norwich, UK. His PhD thesis investigated the discourse of water scarcity in the case of Jordan, and its impacts on transboundary water governance. After his PhD, he worked as a Postdoctoral Research Fellow at the Issam Fares Institute, American University of Beirut, Lebanon and at the University of Kassel, Germany, working on the Water-Energy-Food Nexus in the Mediterranean Region. His research focuses on the role of discourses in shaping water policies in the Middle East, on transboundary water governance and critical hydropolitics, and on issues related to the political economy of water resources in arid and semi-arid regions. Hussam obtained his BA and MA in International Relations and Diplomacy from the University of Trieste – Gorizia (Italy), studied Middle Eastern Studies at SOAS, University of London, and obtained an MA in Interdisciplinary European Studies from the College of Europe.

* The copyright of this work is retained by the author.